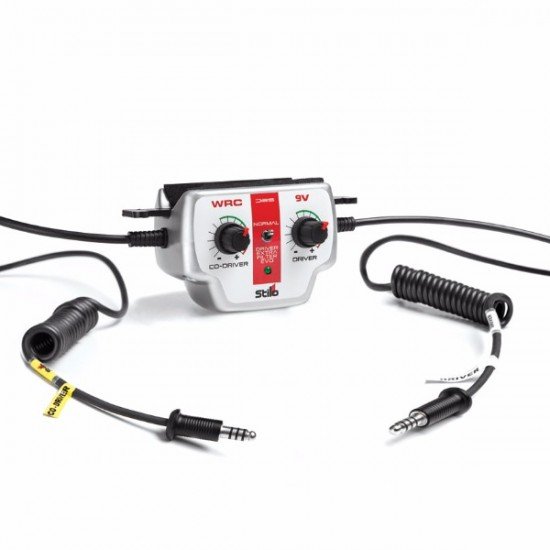 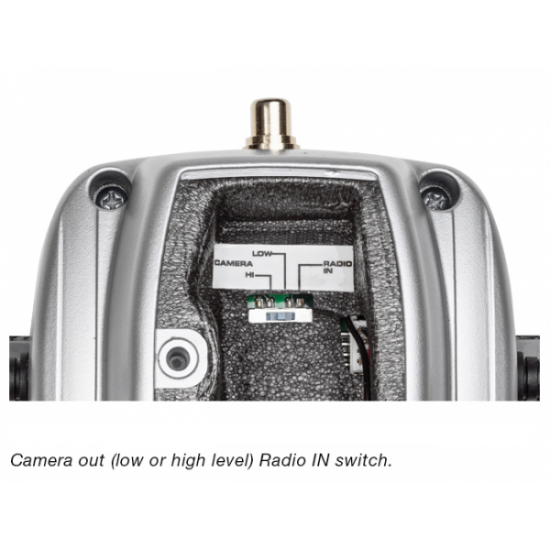 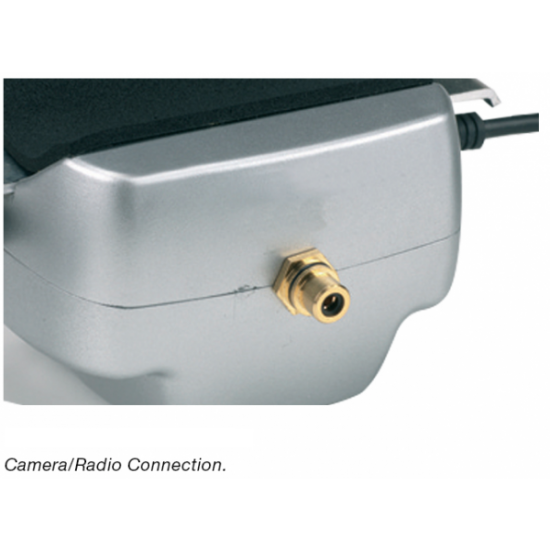 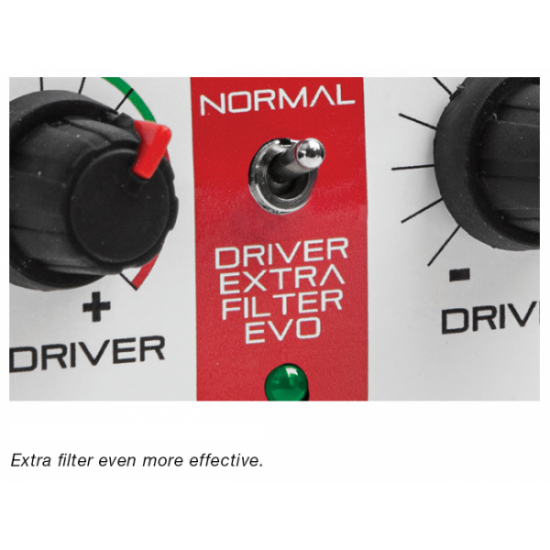 WRC Des 9V is a simplified version of the WRC Des Evo. It features the best of Stilo’s noise cancellation, thanks to the same “Extra Filter” as the EVO. It can be powered also with a 9V battery as well as the car power supply. It does not feature Bluetooth connection with mobile phones.

Extra Filter even more effective.
Moving the switch to “Extra Filter” the background noises are strongly damped and the co-driver voice’s louder to the driver. Since the driver’s voice sounds lower to the co-driver, it is recommended that the Extra Filter is set to off during transfers

Take a Look Of What Others Also Bought! 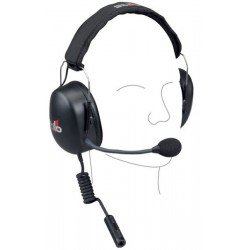 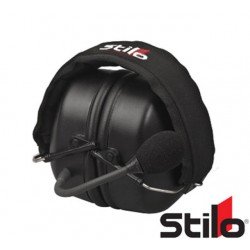 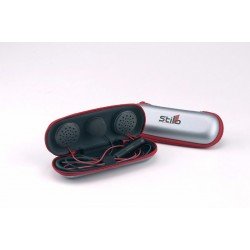 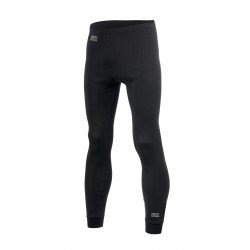 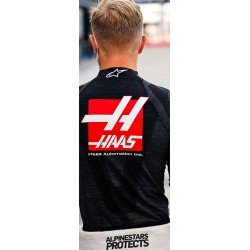 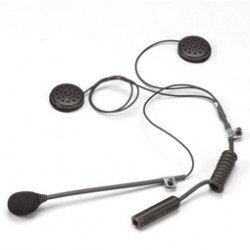 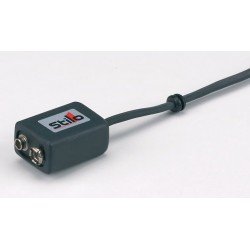 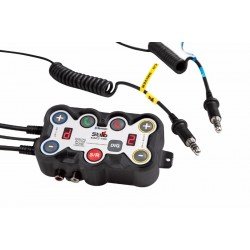 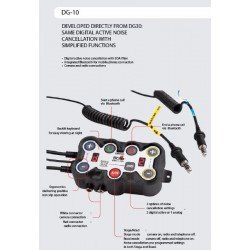 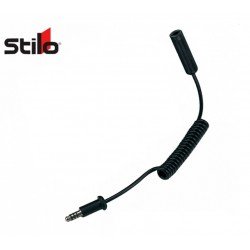 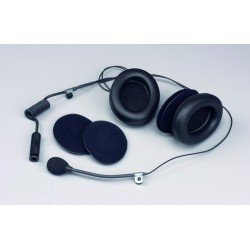